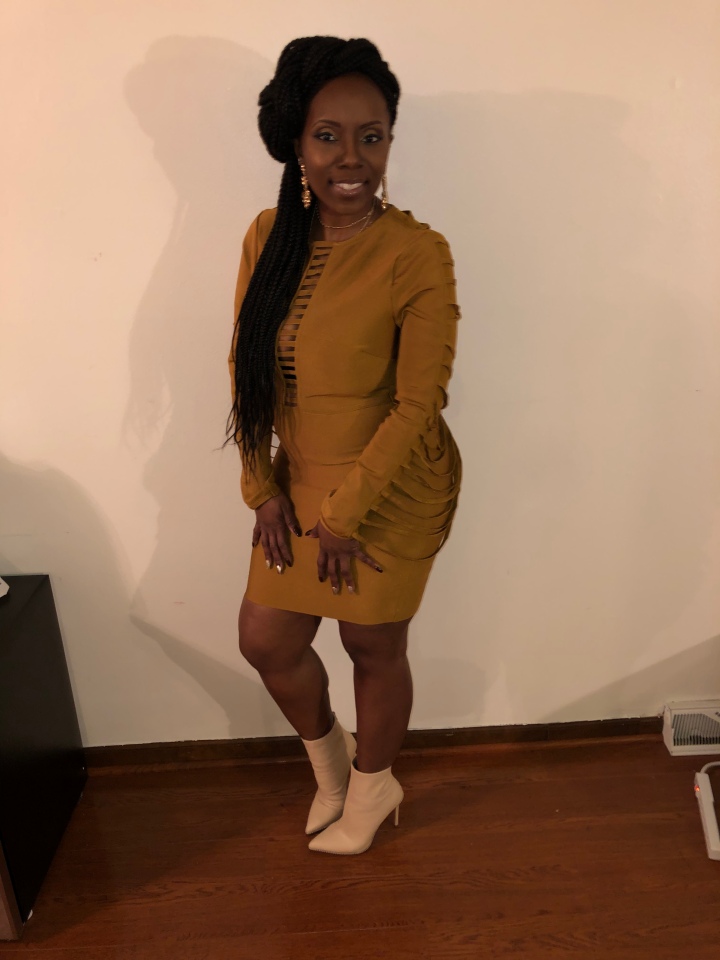 I walk around with a “S” on my chest.  My friends praise and applaud me but at the end of the day I lay in my bed alone at night.  Why is that? Is it because I haven’t found Mr. Right? Well I’ve met Mr. Player, Mr. Stupid, Mr. Idiot, Mr. Psycho, Mr. Cheap, Mr. Lazy, Mr. User, Mr. Know It All, Mr. Control Freak, Mr. Nasty in the Sheets, Mr. Stalker, Mr. I’m Not Ready To Settle Down and I’m still just as lonely and alone now as I was before them.

My friends say that my wedding it’s going to be LIT! I smile and agree but when I’m alone the only thing that I can say to myself is, “What wedding?”  No one wants me! Hell, I have to meet him, date him, have him fall in love with me, have him propose, and be engaged before a wedding is even a thought.

At the end of each failed situationship, because they can never seem to commit, I think about what I could of done better or different.  How could I have made him love me more? What’s wrong with me? What did I do to deserve this? Why didn’t I do more to keep or make him want to commit?  Why can’t the sex be whack, because that is definitely a deal breaker?

Each situationship after the next, I tell him I don’t want a relationship because I’m guarded and scared.  Because I don’t want to be rejected again, hurt again, and all those other feelings.. He pleads the same case.  Then knowing the rules, I fall in love. Only to hope that my love is so overwhelming and powerful that he has a change of heart and sweeps my off my feet.  Needless to say, that never happens and I’m left feeling jaded and waiting for some sort of miracle. Why can’t I ever stop the situations before they get carried away?

Am I supposed to live by the 90 day rule?  Give him 90 days to prove he’s serious? Then hightail it out of there when you know it’s not going the way you want it to go?  What are the signs? Is there a special coin you’re supposed to flip to know if it’ll work? Why do I continue to lose in a game that I don’t even want to play?

I can’t deal with the insecurities. Why am I not great enough? Why does he not want me? The ‘what is he doing when he’s not with me.’  When I have his time it the greatest place to be but it’s a temporary feeling because he’s not mine. These aren’t my natural thoughts but they takeover my mind because he’s still one of those men I stated above.  Still looking because “there’s better out there!”

The way that my heart is setup, I’m sure that this life wasn’t meant for me.  I wasn’t ‘supposed to, I am NOT suppose to be single. I have so much love to give to the man of my dreams, it’s crazy.  You know how you get around your married friends and they share some of those marital frustrations and you think “those are problems that I wish I had,” well some of them!

Check on your strong friends.  The strong ones are hurting more than the friends that are always using that shoulder to cry on.

This post isn’t meant to seek attention or as a cry for help.  It’s simply my testimony that I’m weak too. I know that my story is still being written and when I give my testimony it’ll be one for the books but how thick does the book have to be? Sheesh! 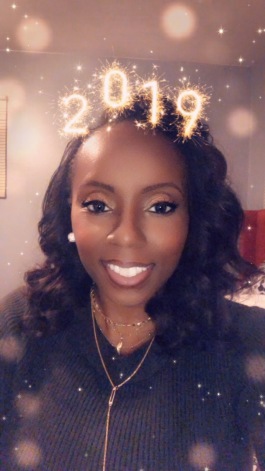 I’ve been writing my blog for a few years now and it previously focused on fashion but I’m ready for more.  I’m not sure where I want my blog to go from here but I know evolution is a necessary part of life. If you are not evolving then you are just existing and the monotony, that is now life, becomes more of a chore and not a passion. I don’t know what else I have to say or when I’ll want to say it but there’s still a little left in my story to tell. So stay tuned.

4 thoughts on “Check on Your Strong Friends”