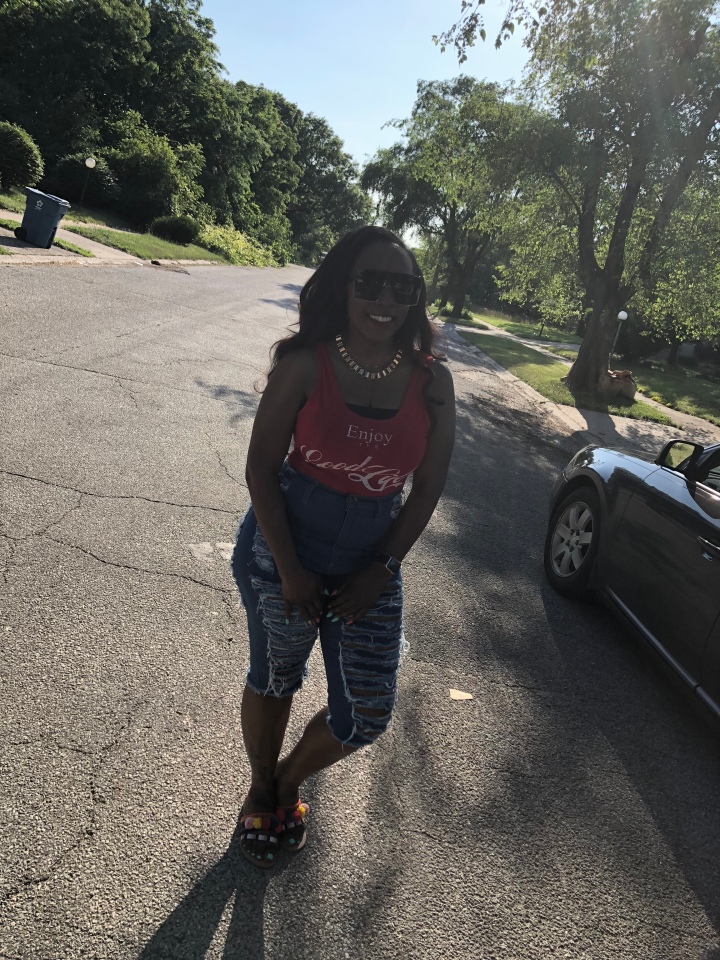 I’m probably one of the only ones that I know that stalks their emails.  I’m always ready to do something, especially a concert. When I saw this concert hit my email I was really interested because SZA was performing and she’s one of the hottest women artist out right now.

One day I was on SnapChat and I saw that an old friend of mines was at the concert near Charlotte and I asked him how was the concert.  He begin to explain to me that it was nice but SZA didn’t perform. I immediately got bummed because she was the sole reason for me wanting to go to the concert.  Unfortunately, as the weeks grew closer to the concert I received word that she had to back out of the concert because she was having vocal cord issues. I kept ready articles that she was back performing and some that she wasn’t but now I am happy to hear that she does not have any permanent damage and that she will be back to performing really soon.

I was clueless to what I was going to wear because the concert was outside and you can never predict the weather in the midwest.  I searched for a while for something that would be comfy enough to wear the week of the event because the temperature was expected to be in the 90s.  I settled with my red Good Life low back bodysuit, Can’t Touch This bermuda shorts, and and my embellished slip on sandal with toe ring and pom pom design.  I completed the look with my gold link necklace. I completely forgot to put on earrings before I left home. 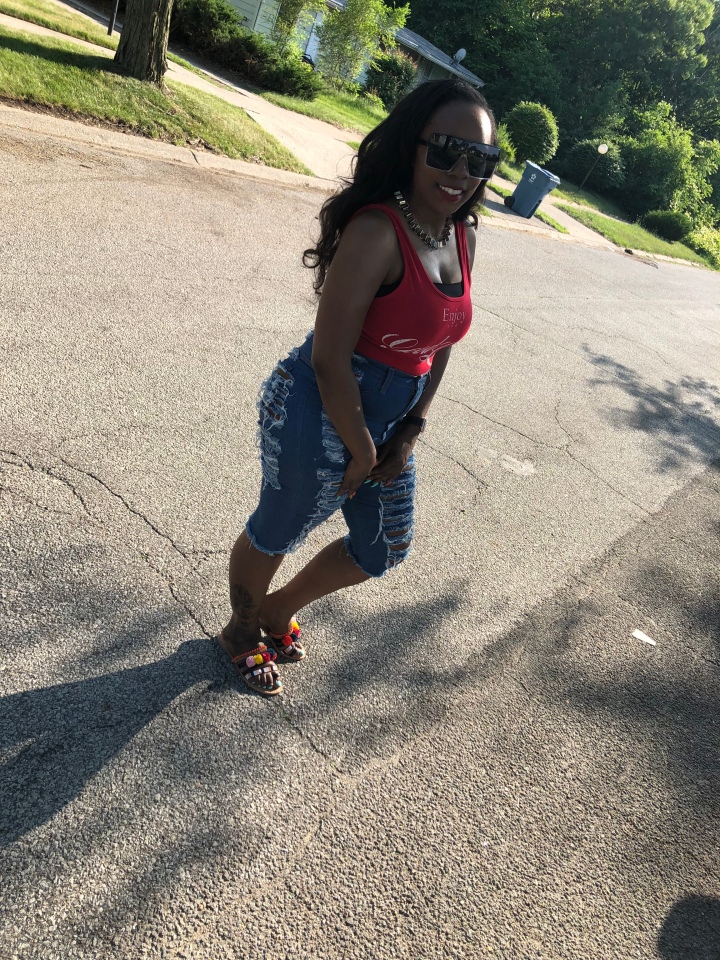 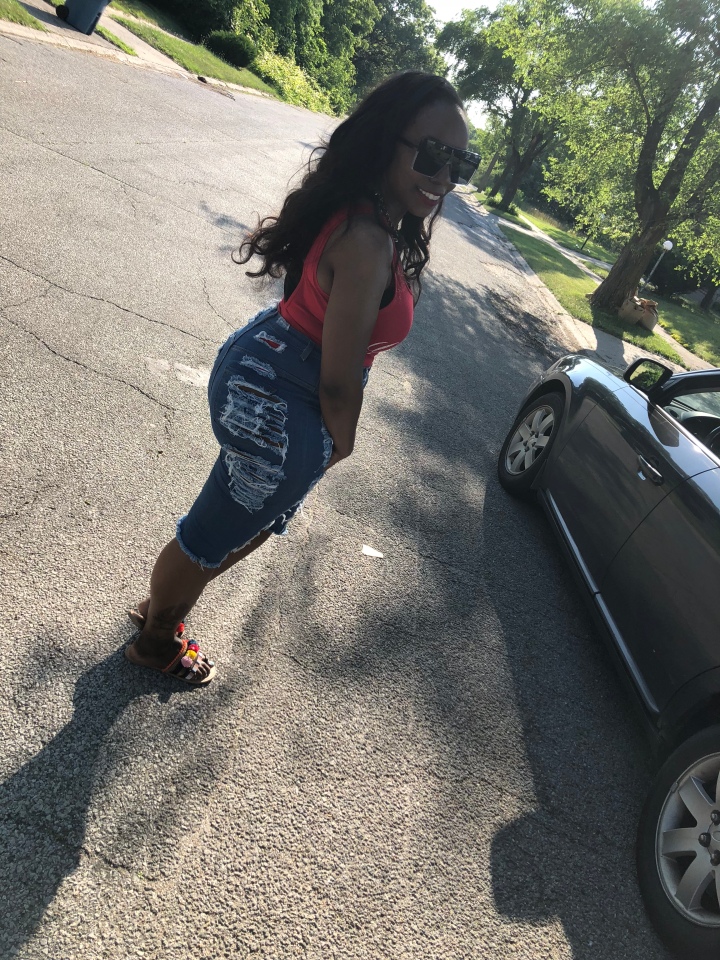 The concert was really nice despite SZA not being there.  Can’t wait until my next event.

‘Tis the season 🎄
Wishing my favoritest cousin Lyla and her mini me Leia a Happy birthday. I hope your days are everything y’all want them to be. Love you 😘
Happy birthday Lil Baby! 🎊🎉🎁🎂💃🏾 Or Mr. Burp Snart Fart as Kenzie calls you. Enjoy your gift! 😘
Now that I have a bit a time let me process the fact that I have a 9 year old! I want to wish my daughter a HAPPY BIRTHDAY! Mommy loves you! 😘😘😘
Witnessing the union of love is a beautiful thing... #weddingready
💋
%d bloggers like this: