When you get a text message with a screenshot you never know what to expect.  This particular screenshot included an event on NYE that one of my friends was interested in attended.  I immediately started asking questions such as;  will there be black people there, how much will is cost, who’s all going?  After, those questions were answered I was down to attend the party.

Since, this party was going to take place downtown I wanted to be super dressed up because it had been a long time since I had actually been out on New Year’s Eve.  I searched for a couple of weeks trying to find something to wear.  Windsor’s website was having a 12 days of Christmas sale where everyday was a different sale.  One day 4 the sale was 40% off sequin.  I jumped on the deal because the Evanna Copper Evening dress had caught my eye and I originally didn’t want to pay that price.  Paying only $47.94 for a dress that was originally $79.90 was a steal in my book.

I debated on shoes though.  With it being winter and snow on the ground I wasn’t sure if I wanted to wear open-toe shoes but after talking to my friend, who was also going, and she said that she was wearing some because they were getting a room in the hotel where the party was being held at.  With that information I decided to wear my single sole black heels. 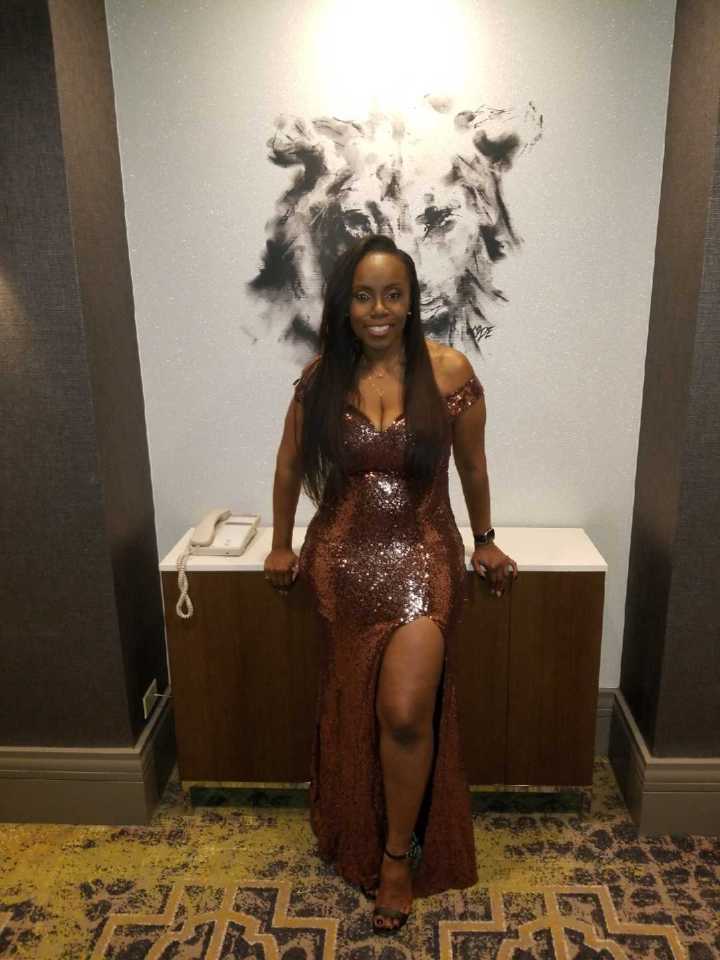 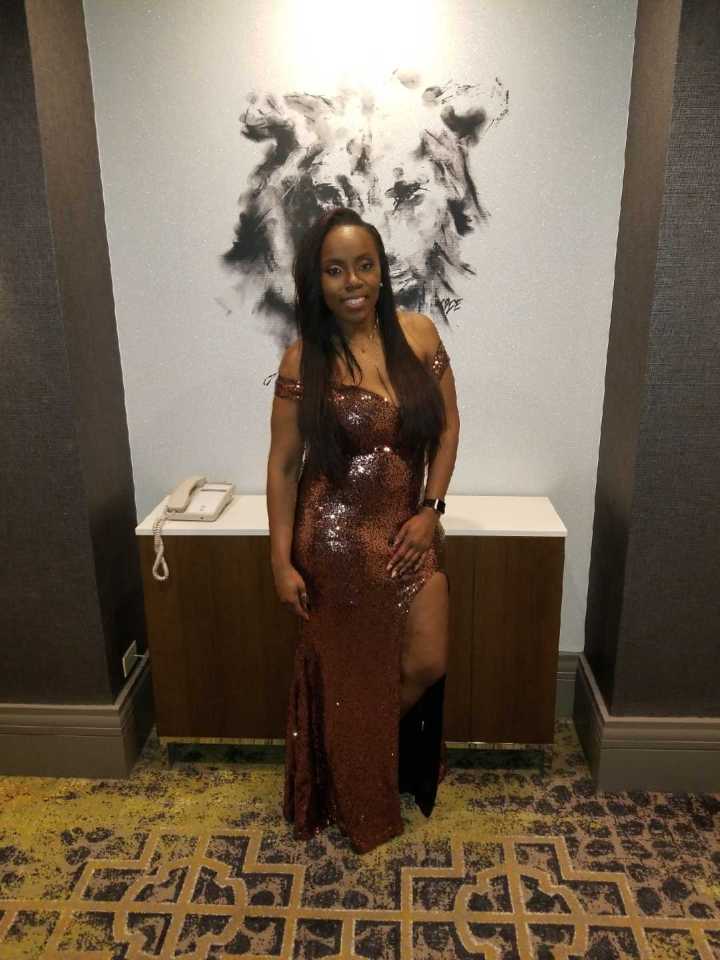 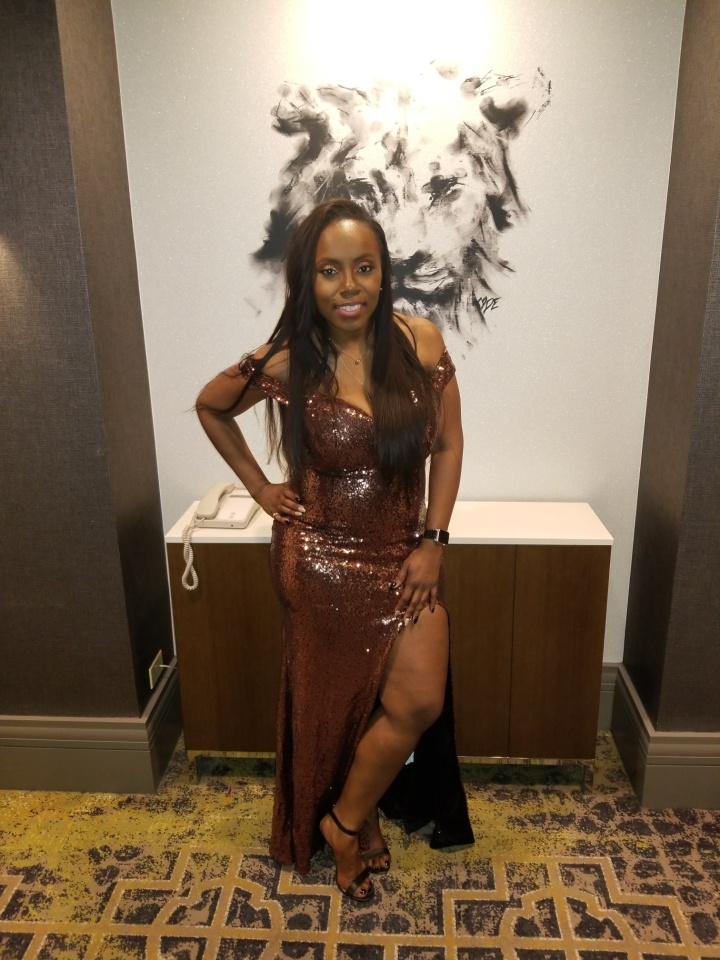 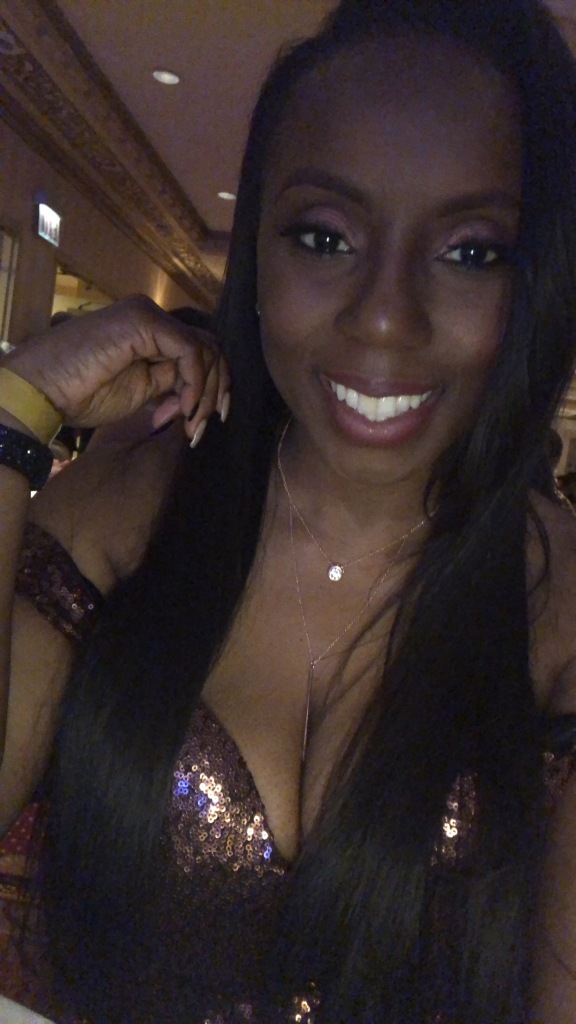 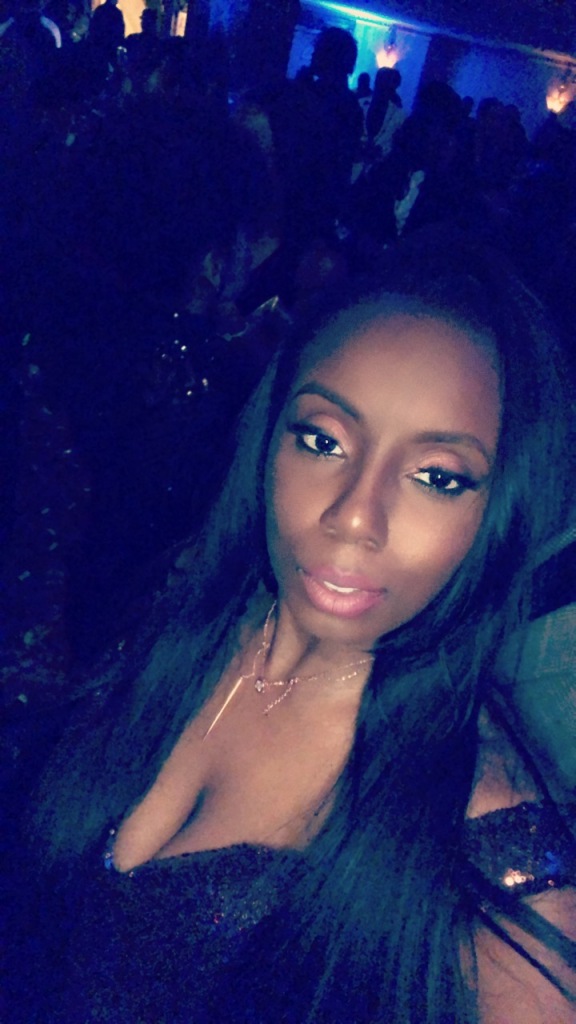 I was blessed enough to be gifted a hotel room for the night, too.  The party was lit and I might of twerked a little too much that night.

7 different hairstyles and the many pieces of me 😍 lol!! Nominated by a few people so I'm gonna get into it. I now nominate 7 ladies to Post 7 pictures/videos , with seven different hairstyles. #womenAREversatile #quarantine I nominated 7....beautiful sistas You Her You too Girl You Got it SheBad Sis Queen #didnotfeelliketaggingpeople #itwasastrugglemefindingsevenpics
Can’t call him Baby no more because he’s definitely grown up to become a young man but he’ll always be Baby D to us. Happy 19th birthday to my nephew! Love you 😘
Daddy daughter duo with the same birthday! Happy birthday to my niece Jade and my brother again!
Aries season isn’t the same this year but help me with a Happy birthday to my brother! Love you 😘
I WANNA SEE YOURS...& something other than the Coronavirus This should be fun❗️Post a picture of you as a kid & a current picture ❗️Let’s see how much we’ve change. Let’s keep it going ❗️
Chicago put on for their City! All Star 2020 was lit! 🔥 From the Rising stars game, to Media Day and the practice, and the NBA Crossover in Navy Pier. I had an amazing time on my staycation! Can’t wait until Indy next year!
%d bloggers like this: