After dressing up 4 years in a row for Halloween, I’m starting to think that I might take it a tab bit serious.  Each year my costume gets better than the previous year.  In 2013, I dressed up as the Queen of Hearts, the following year I was an Egyptian princess, then last year my costume was Pocahontas.  This year I started looking at costumes at the end of September.  I originally wanted to be Robin Hood but by the time I was ready to purchase my costume it was no longer available

After having to go back to the drawing board for a costume I had narrowed my costume down between Maleficent and Snow White. Eventually, choosing the Maleficent costume because the deal was too great to pass up.  I caught the costume on sale for $85 (originally $150) and after a coupon code the costume ended up only being $65.

I ended up ordering costumes for my daughter and me around the middle of October not really sure if I was going to be doing anything for Halloween but it’s always better to be safer than sorry.  Convinced I was not doing anything, a friend of mines texted me while I was at work on the 29th stating that we were going to go to a Halloween party that one of her classmate’s entertainment company was co-hosting and she was going to look for a costume.  I got excited because I really wanted to dress up and go somewhere for Halloween. 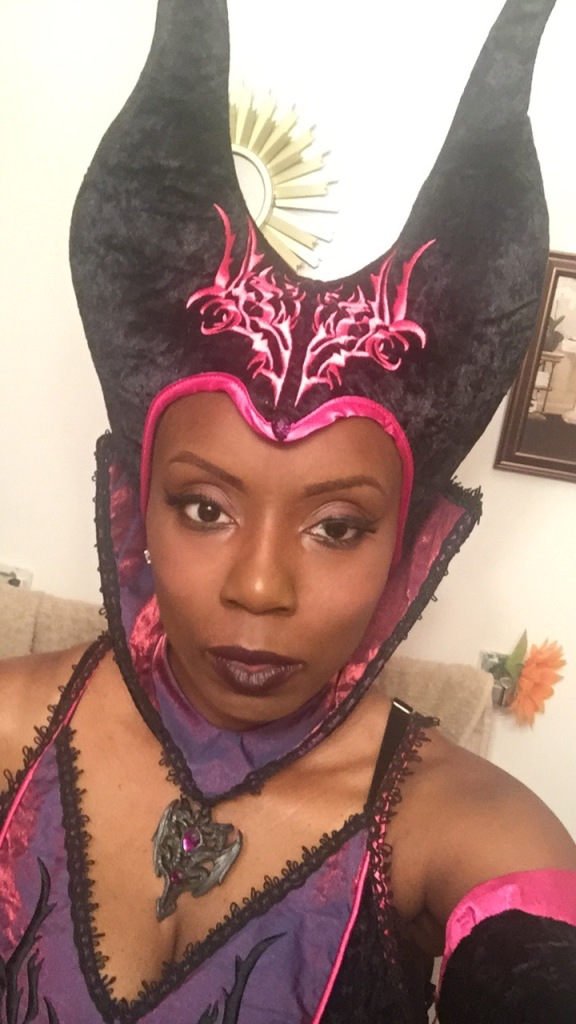 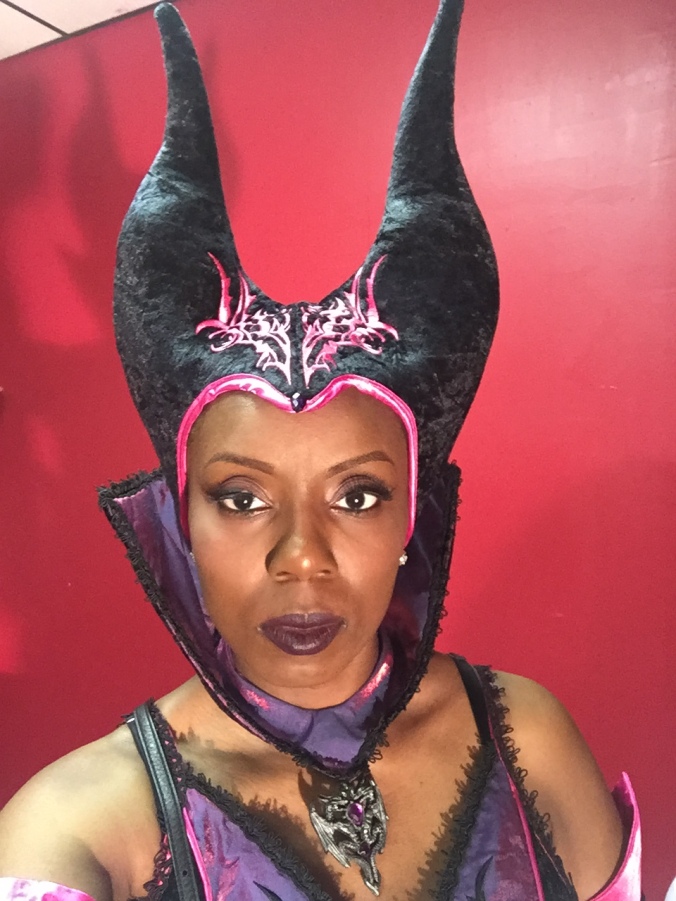 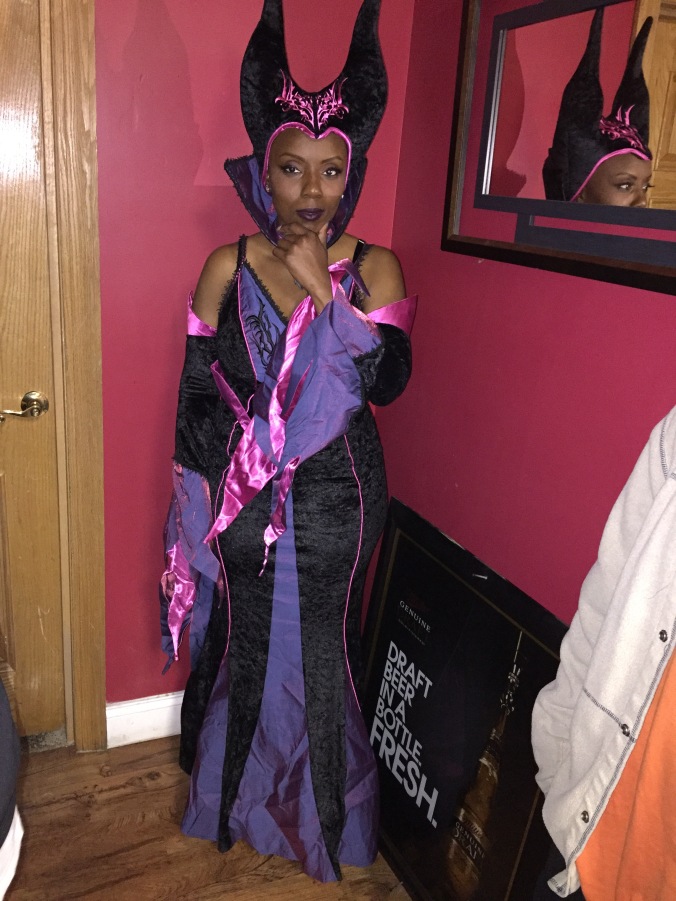 Overall, the party was lit. I had a great time and my costume was amazing. Can’t wait until next year!  I wonder what I will be?!?!?